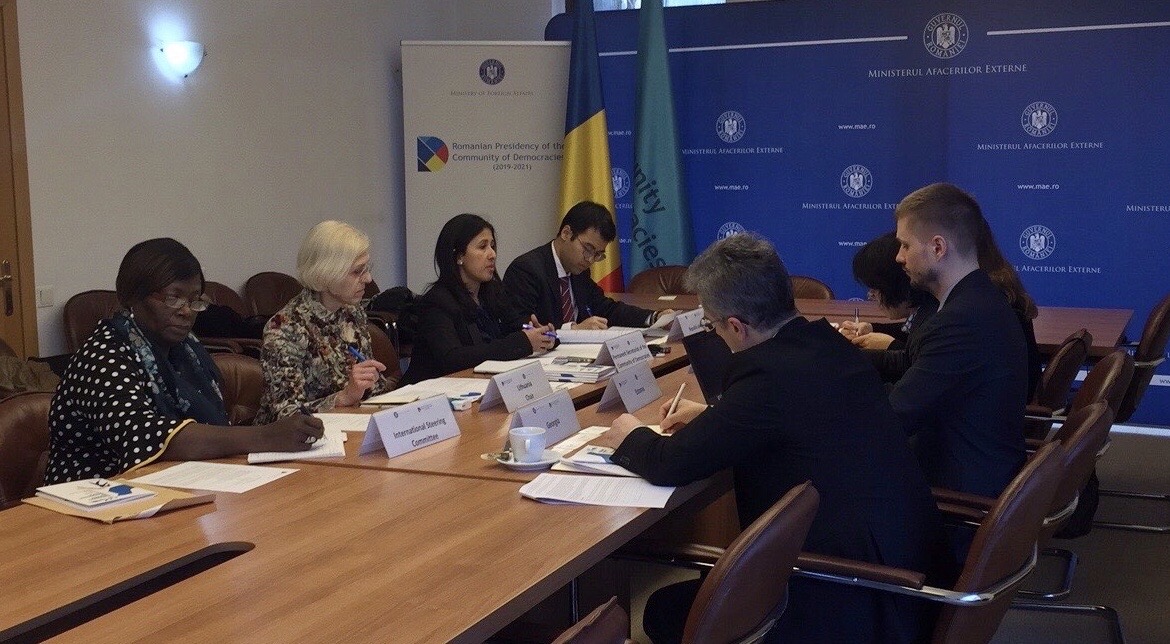 The International Women’s Day celebrates the rights of women and girls as well as social, cultural, political and economic achievements of women highlighting the challenges in achieving gender equality in all areas of life and work. It unites all women regardless their race, colour, language, religion, political, national or social origin, property, birth or another status.

Looking at commemoration of this day in a broader context, we could say that it is not only a celebration. Rather, it is a day that gives all women around the world a sense of togetherness and allows to focus on those gender equality and women empowerment issues that still require attention. The theme for this year’s International Women’s Day is #EachforEqual.

In 1995, the UN member states convened in Beijing at the Fourth World Conference on Women intended to advance the goals of equality for all women everywhere in the interest of all humanity.

The Conference adopted the Beijing Declaration (1995) and underlined that women’s empowerment and their full participation based on equality in all spheres of society, including participation in the decision-making process and access to political leadership, are fundamental for the achievement of gender equality, development peace and stability.

Twenty-five years after the adoption of Beijing Declaration, the international community have to look back and review the progress made towards their commitments.

Despite the challenges, considerable evidence demonstrates that women’s participation has increased over the past two decades.

Ten years after the first meeting of the Working Group on Women and Democracy of the Community of Democracies its mandate to promote human rights of women and foster women’s political participation, representation and leadership remains to be as relevant as in 2010.

The Working Group brings together governments and civil society committed to the common goal of achieving gender equality and ensuring meaningful women’s participation in public life and determined to take concrete actions towards that aim.

Last year, Working Group’s efforts focused on advancing women’s political participation in local government and culminated in a discussion held on the margins of the Third Committee of the 74th United Nations General Assembly that gathered women representatives of local governments.

This year, the Working Group joins the global movement “Generation Equality” led by UN Women together with Mexico and France demanding the realization of women’s civil, political, economic, cultural and social rights.

The equal, meaningful participation of women at all levels of government and in all areas of society is essential, it not only prioritizes the plight of women, but it is also a step in the right direction towards the achievement of the UN Sustainable Development Goals.