You are here: Home / Who we are / Permanent Secretariat

Permanent Secretariat of the Community of Democracies (PSCD) undertakes functions of administrative, operational, and technical nature in support of the Community’s structures and activities under the direction and guidance of the SG.

The PSCD, seated in Warsaw, Poland, has legal personality and capacity to perform its functions within the framework of the laws of Poland, in accordance with the agreement between the Republic of Poland and the Presidency of the Community of Democracies concluded on 09 July 2012. 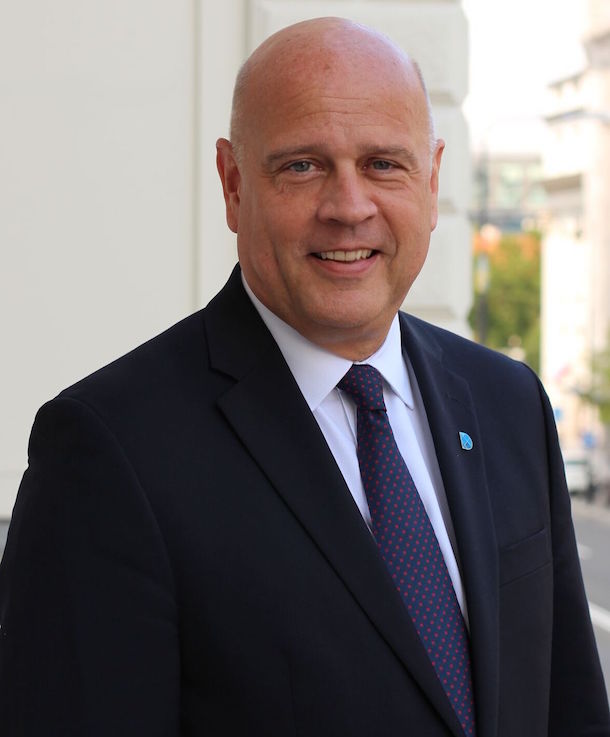 Appointed Secretary General of the Community of Democracies (CoD) in August 2017, Thomas E. Garrett has worked in the field of politics and advocacy for more than three decades. Prior to joining the CoD, he supported reformers and democrats across the world with his work at the International Republican Institute (IRI), a nonprofit, nonpartisan organization that supports democracy, civil society, women and youth political empowerment and democratic governance in more than 80 countries. 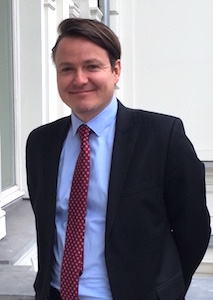 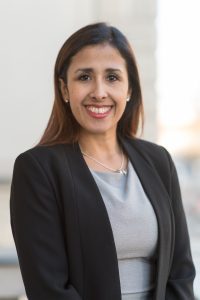 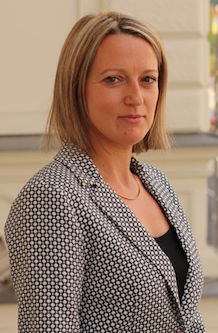 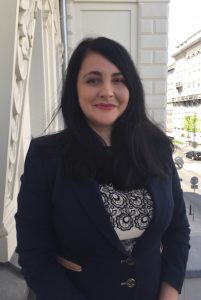 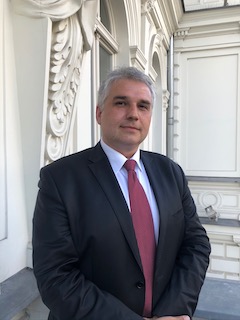 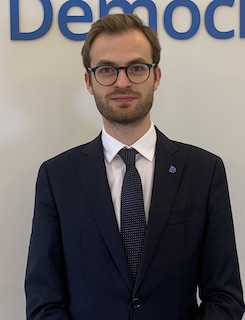 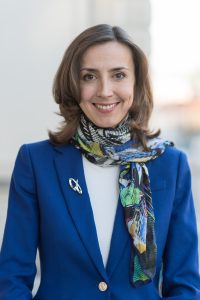