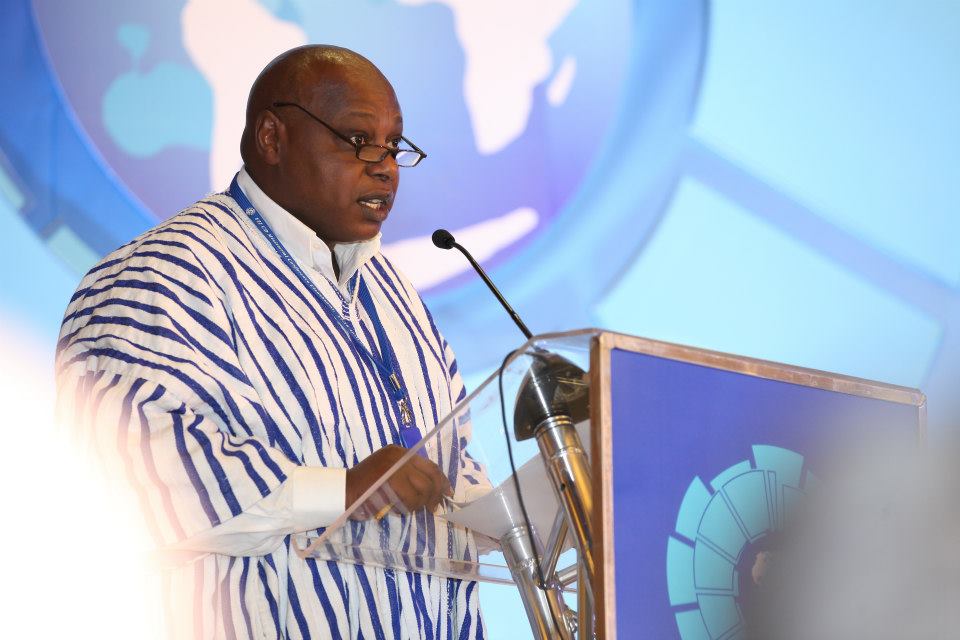 Protecting Civic Space and the Right to Access Resources”, a new project by the Community of Democracies in cooperation with the United Nations Special Rapporteur on the Rights to Freedom of Peaceful Assembly and of Association, is an expansion of the Community's cooperation with the United Nations and of its efforts to protect and support civil society around the world.

In the last decades, a global trend of shrinking civic space and increasing restrictions on civil society organizations has emerged. In particular, foreign and local funding of non-violent democracy activists and non-governmental organizations has been at times severly restricted or even banned by states, thus impacting negatively on democratic processes. In September 2013, the need to counter this trend was stressed in "Stand for Civil Society", a special high-level event hosted by the President of the United States, in which heads of states and international organizations (including the Community of Democracies) committed to initiate actions to protect civic space globally.

"Protecting Civic Space and the Right to Access Resources" is a part of this global effort to protect and support civil society. It aims at enhancing the space for civil society by organizing a set of regional dialogues, led by the Special Rapporteur with the participation of local and regional civil society representatives from Eastern Europe, Asia, Africa, Middle East and Northern Africa, and Latin America. Such regional dialogues will focus on key challenges that civil society organizations face in accessing resources, and will produce recommendations and strategies to be employed in order to overcome these challenges.

During the course of two years (2014-2015) a set of five meetings of regional dialogues will be organized in the framework of the project, in each of the abovementioned regions. Each meeting will include consultations with representatives of local and regional civil society representatives, as well as a cross-sector dialogue with government representatives of one or more countries from the respective regions, in cooperation with the United Nations Special Rapporteur on the Rights to Freedom of Peaceful Assembly and of Association, Maina Kiai (in the picture). In addition, a research study will be implemented as part of the project, analyzing previous resolutions by the United Nations on civil society organizations' access to resources, including foreign and local funding, and evaluating the ability to provide support to non-violent civil society organizations.

The results of the dialogues will be preliminarily disclosed in a large final conference intended to sum up the situation and measure progress in states' commitment to facilitate access to foreign funding for associations. Special recommendations rising during the dialogues could be reflected in a report by the Special Rapporteur and in a draft resolution of the United Nations Human Rights council. Furthermore, the realization of the dialogues is expected to increase the awareness of civil society activists of the international legal framework related to the ability to access foreign and local funding; foster a larger international recognition of the right of organizations to access funding in order to strengthen their effectiveness and facilitate their sustainability; and build a stronger international commitment by states to facilitate associations' access to funds.