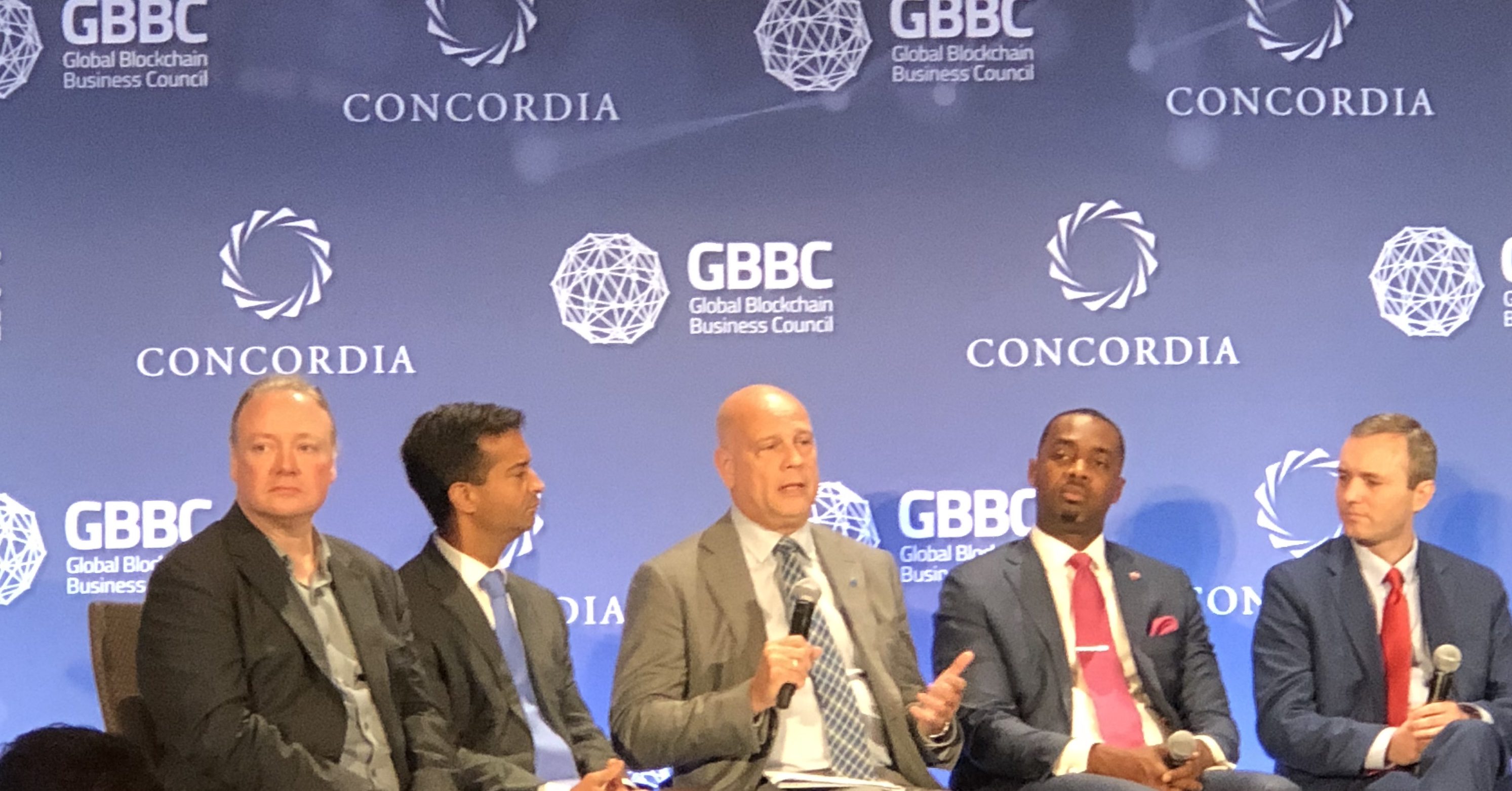 ‘We must ensure that technology contributes to EQUALITY and FREEDOM. Many people assumed technology always favoured freedom; the new Internet was seen as a death knell for authoritarians but it hasn’t worked out that way‘- said SG Thomas Garrett speaking in a discussion panel on blockchain technology, held at Concordia Summit in New York.

‘We have to ensure technology like blockchain encourages broad and equal distribution of information, not a new concentration of power.‘- he added.

To showcase a good example from the Community’s Governing Council Member States, SG highlighted that Estonia has reached an unprecedented level of transparency in governance and built broad trust in its digital society.

‘Estonia has chosen cloud-based solutions and became a pioneer in converting public services into flexible e-solutions for its citizens and e-residents.‘- he said.