Thomas E. Garrett appointed as the next Secretary General of the Community of Democracies 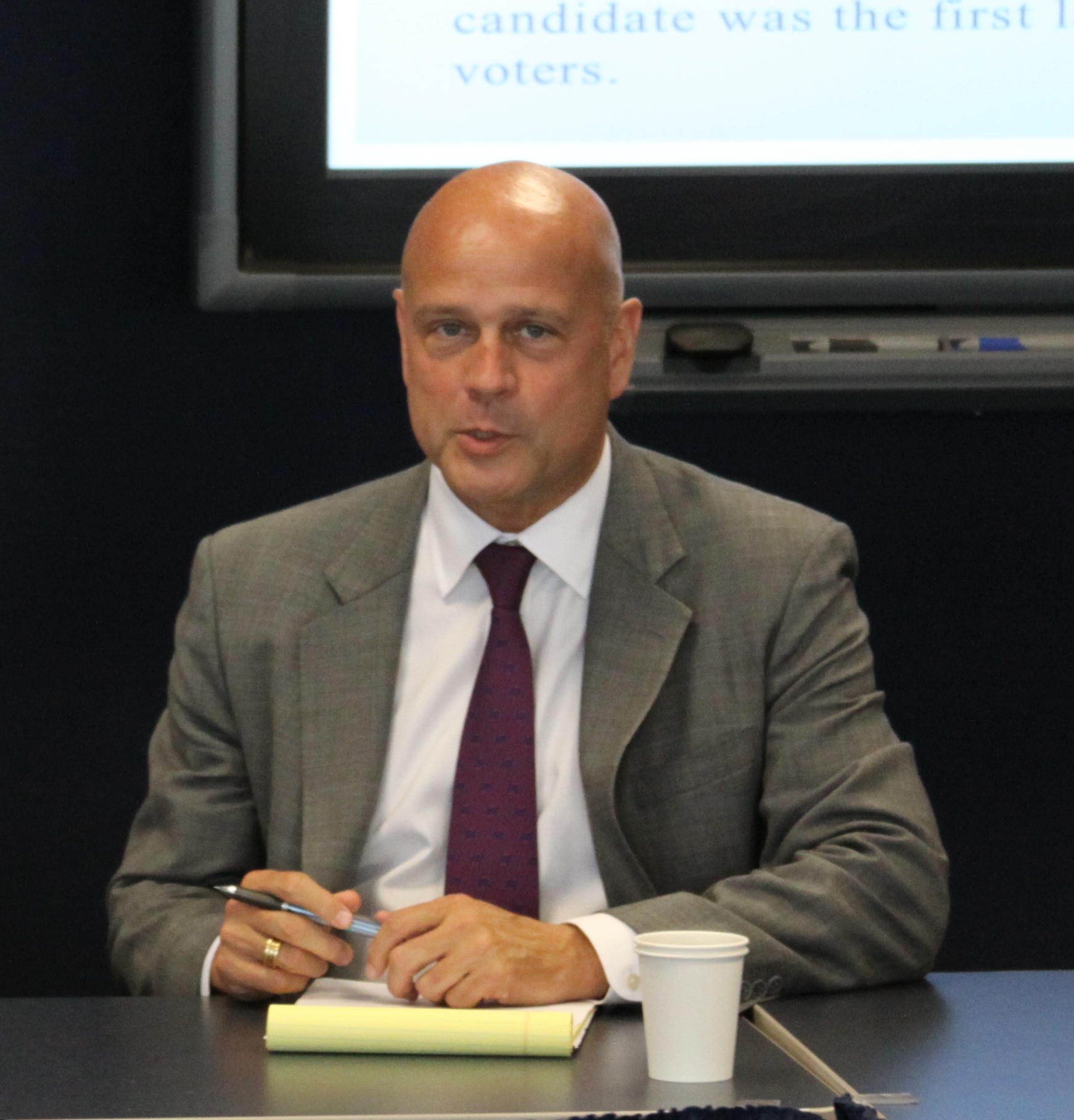 The Community of Democracies
is proud to announce the appointment of
Thomas E. Garrett as its next Secretary General, effective from September 1, 2017.

Thomas E. Garrett succeeds Ambassador Maria Leissner, who served as the Secretary General of the Community of Democracies  from 2012 until 2017.

Commenting on his appointment, Mr. Garrett said: “It’s a privilege to join the Community of Democracies at this time of challenges to democratic values and systems worldwide. I look forward to working with the free nations gathered under the Community’s banner, joined by a vibrant civil society, to strengthen freedom and democracy.”

Mr. Garrett brings more than three decades of experience in the field of politics and advocacy. Most recently, he supported reformers and democrats across the world with his work at the International Republican Institute (IRI), a nonprofit, nonpartisan organization that supports democracy, civil society, women and youth political empowerment and democratic governance in more than 80 countries.

Thomas E. Garrett joined IRI in 1994, first serving as a resident program director in Ukraine and overseeing democracy strengthening programs in Ukraine, Belarus and Moldova. He left the region in 2000 to serve as IRI’s resident advisor to Mongolia’s parliament and later moved to Indonesia to oversee a program of political party, public opinion research and support to local government. Returning to Washington, D.C., he was regional director for Middle East and North Africa and, in 2009, he was made vice president for programs, responsible for a global portfolio of over 200 staff in offices in 32 countries.

He holds a master’s degree in diplomacy and international relations and undergraduate degree in political science.