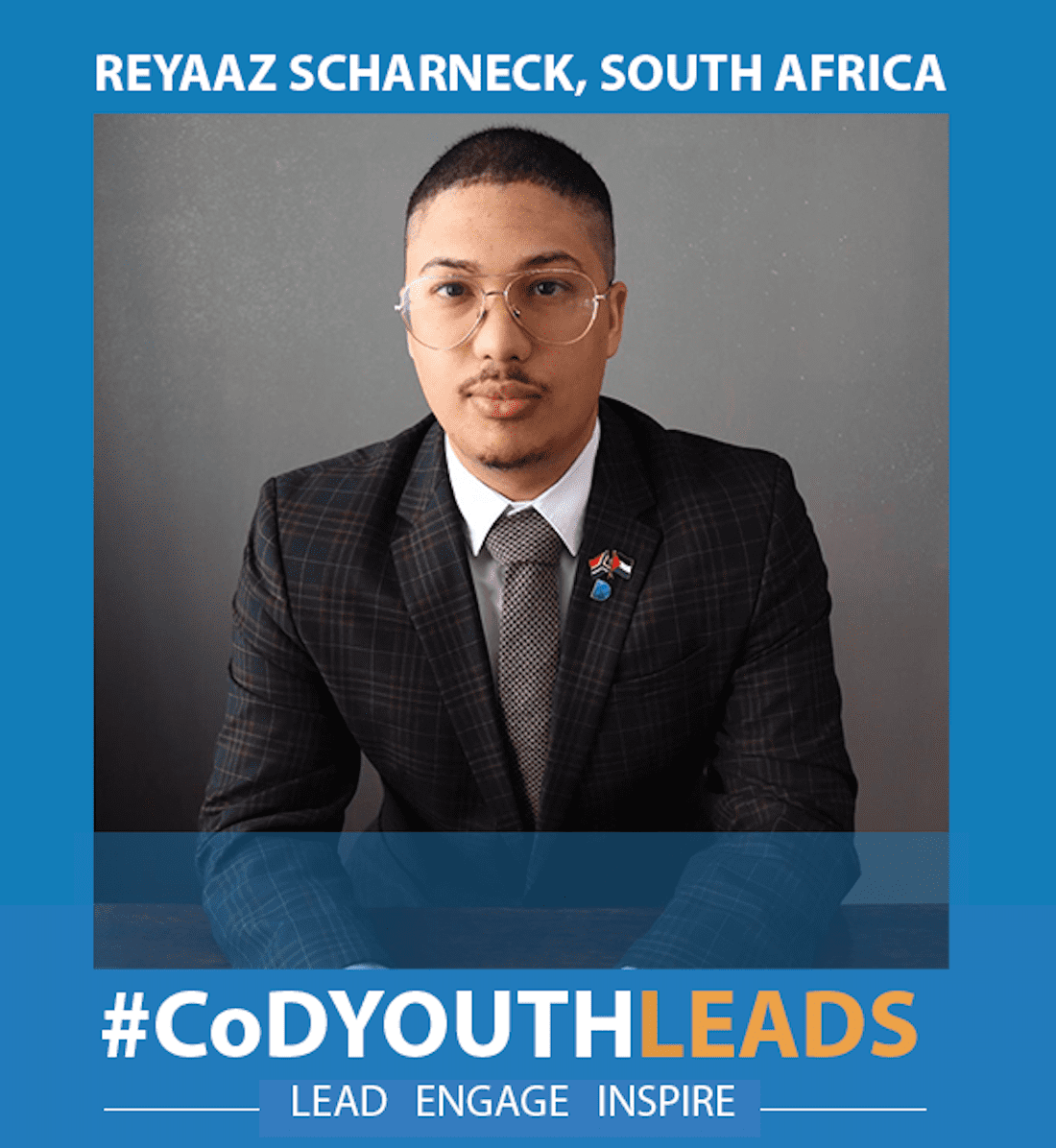 9 August 1956, women from all corners of South Africa and races, took to the streets of Pretoria and marched to the Union Buildings in protest against the proposed amendments to the unjust Pass Laws. Then Prime Minister Strijdom refused to accept their petition. Showing that they will not be intimidated and silenced by unjust laws, the women uniformly broke out into song; and the words ‘Wathint’ abafazi, wathint’ imbokodo’ (You Strike a Woman, You Strike a Rock) reverberated through the streets of Pretoria. This song continues to symbolise the courage and strength of South African women, with their struggle having shifted from regime change to gender equality.

Since 1995, in commemoration of the Women’s March, the month of August has been dedicated to women and the issues that affect them. Women’s Month 2020 was recently launched under the banner of “Generation Equality: Realising Women’s Rights for an Equal Future.” The construct of ‘Generation Equality’ links South Africa to international efforts to realise SDG 5 by 2030. South Africa’s Department of Women, Youth & Persons with Disabilities in concert with all other spheres of government and civil society intends to make this a decade of action.

However, a major obstacle in the realisation of SDG 5 is the scourge of Gender Based Violence (GBV) in South Africa and the world. Due to COVID-19, the enforcement of lockdown has seen a sharp increase in GBV globally. Women are forced to be in close proximity with their abusers as movement during this time has been heavily restricted. This issue is far too big for government to tackle alone. Men have to play a meaningful role in contributing to the eradication of GBV. These contributions include actively changing behaviour and stereotypes that play into the toxic masculinity that is ever present in society today. Furthermore, society as a whole should be united in exposing perpetrators and not normalise all forms of GBV. In addition, the South African government has utilised woman’s month as a means to fast-track the adoption and implementation of the National Strategic Plan on GBV. With the threat of GBV staining the legacy of the all inclusive Rainbow Nation, this saw the convention of the presidential summit against GBV which resulted in The Cabinet approving three Bills intended to curb GBV in August 2020.

The Women’s March of 1956 against the unjust Pass Laws of the Apartheid regime was effective due to the co-operation of women from all races. The struggle for gender equality in South Africa and the world requires the active co-operation of all those across society and government. Although GBV numbers are high in South Africa, government can be applauded for taking swift legislative action in the form of the three anti-GBV Bills approved in August 2020, it is time for the rest of Africa and the world to follow suit.