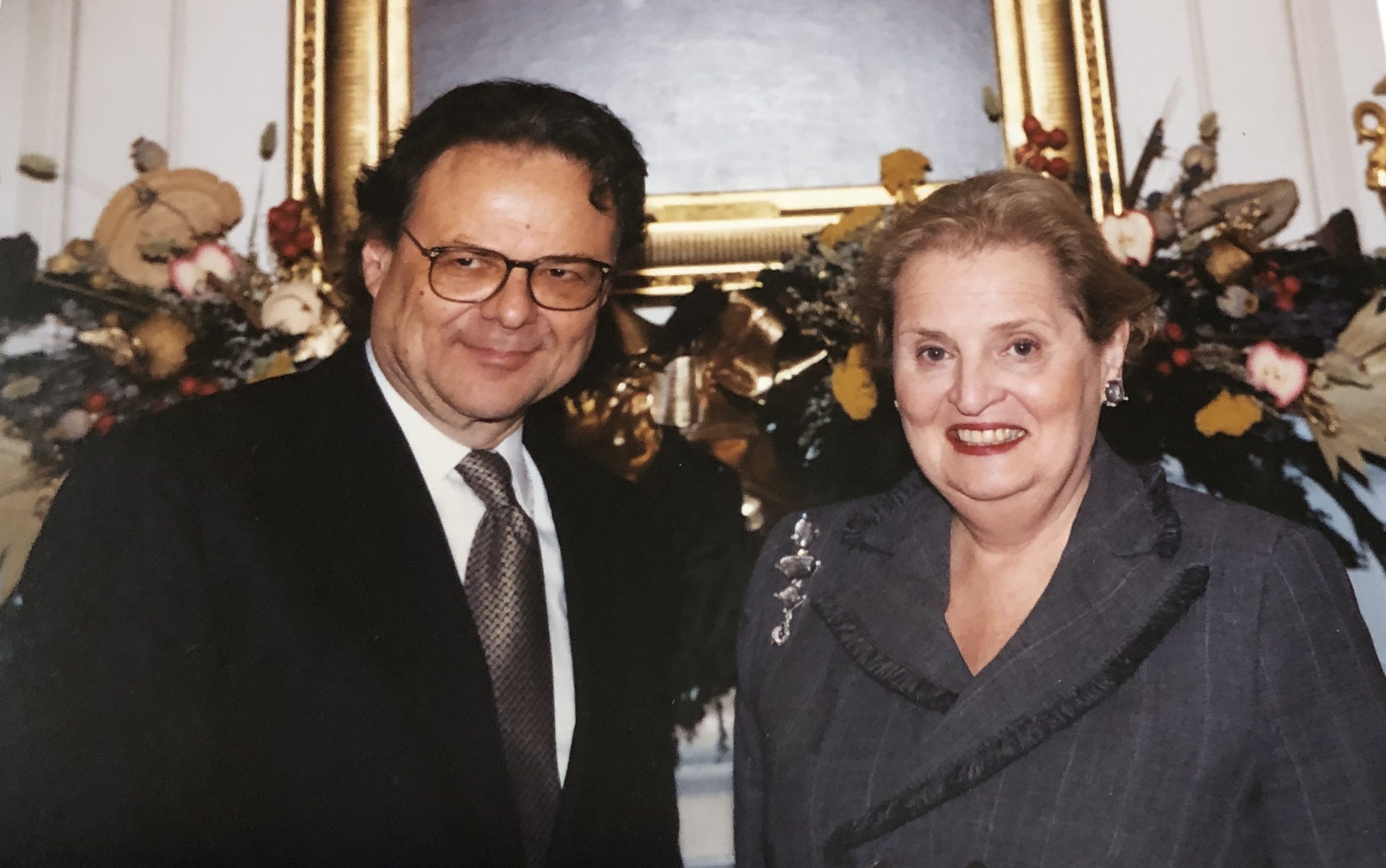 Mort Halperin on drafting the Warsaw Declaration in 2000

Mort Halperin, a longtime expert on U.S. foreign policy and civil liberties and former chairman of the Community of Democracies Civil Society Pillar, was one of the key drafters of the Community’s Warsaw Declaration in the year 2000.  On the occasion of its 20th anniversary, he shares his memories on drafting the Declaration and its 19 principles of democracy.

‘When Secretary of State Madeleine Albright decided to cooperate with Polish Foreign Minister Bronislaw Geremek and other foreign ministers from democratic states to invite governments to a meeting, Towards a Community of Democracies, she asked me to work with the other governments on the Convening Group to prepare a Warsaw Declaration on Democracy for approval at the inaugural meeting in June 2000.

There was agreement that we should not only recall the existing commitments that democratic governments had made but also identify standards that we all agreed were necessary to help states enter and remain on the path of Democracy.

Thus, the Declaration calls for, among other standards, civilian control of the military and to allow the holding of periodic elections, to respect their results, and to relinquish power when the legal mandate of the government ends. The Declaration also provides that elections should be monitored by independent authorities.

I and my colleagues from the Convening Group states hoped to identify the principles that would help states remain on the road to democracy.  These principles are no less important now than they were 20 years ago.’ – Mort Halperin

For the latest updates on the CoD anniversary, follow us on social media