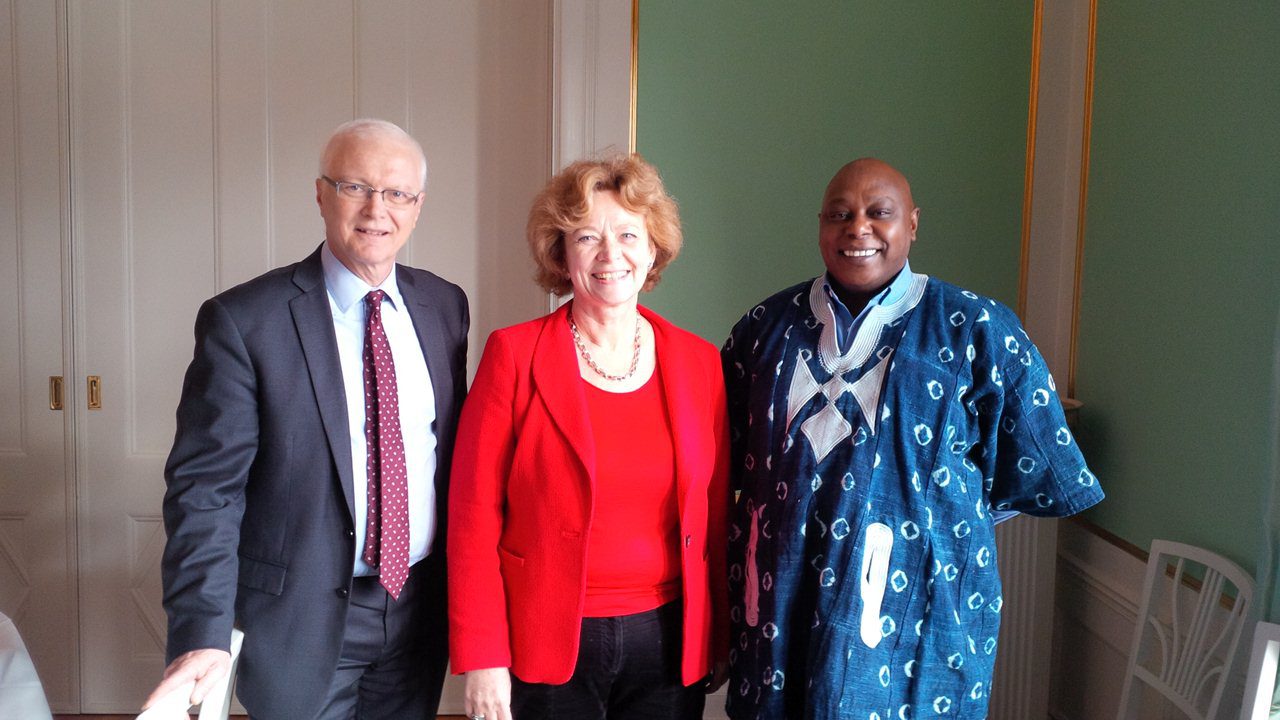 In a meeting in Stockholm, the Permanent Secretariat of the Community of Democracies launched its new project, “Protecting Civic Space and the Right to Access Resources”, in cooperation with the Ministry for Foreign Affairs of Sweden and the United Nations Special Rapporteur on Freedom of Peaceful Assembly and of Association. The project is a part of the Community's effort to support civil society organisations around the world.

In the last decades, a global trend of shrinking civic space and enhancing restrictions on civil society organizations has emerged, targeting in particular the ability of these organizations to seek and receive financial assistance. The Community of Democracies takes part in the collective effort to counter this trend. "Protecting Civic Space and the Right to Access Resources" is a part of this effort, a project aimed at enlarging the space for civil society and supporting organisations' access to financial support.

On February 24-25, a first meeting within the framework of the project took place in Stockholm, bringing together representatives of all stake-holders of the project: The Government of Sweden, United Nations Special Rapporteur on Freedom of Peaceful Assembly and of Association, Mr. Maina Kiai, and the Permanent Secretariat of the Community of Democracies. The goal of the meeting was to officially initiate the implementation of the project, which will include a series of regional dialogues between civil society representatives evaluating the state of civic space in the respective regions.

Read all details about the project.

In the meeting were represented as well organisations which will partner in the implementation of the project- Article 19, CIVICUS World Alliance, and the International Center for Non-for-profit Law (ICNL). The meeting began with an evaluation of the project's background: The state of civic space and access to resources, current legal frameworks on civic space, and the objectives and expected outcomes of the project. "Accross the world, governments are moving rapidly to squeeze civil society out of its rightful place in the public sphere", said Special Rapporteur Maina Kiai in his opening words. "Many of the see civil society as a competitor, challenging their authority, and they are attacking from all angles, including trying to cut off their ability to seek, receive and utilize resources."

The introduction of the project was followed by a seminar on creating space for civil society, hosted by the Swedish International Development Cooperation Agency (SIDA), with the participation of all stake-holders and partners of the project.

The first meeting of the regional dialogues is expected to take place in Warsaw in the upcoming months.

In the picture: Director of the Department of International Law and Human Rights at the Ministry for Foreign Affairs of Sweden, Per Sjorgen, Secretary General of the Community of Democracies, Ambassador Maria Leissner, and United Nations Special Rapporteur, Maina Kiai.