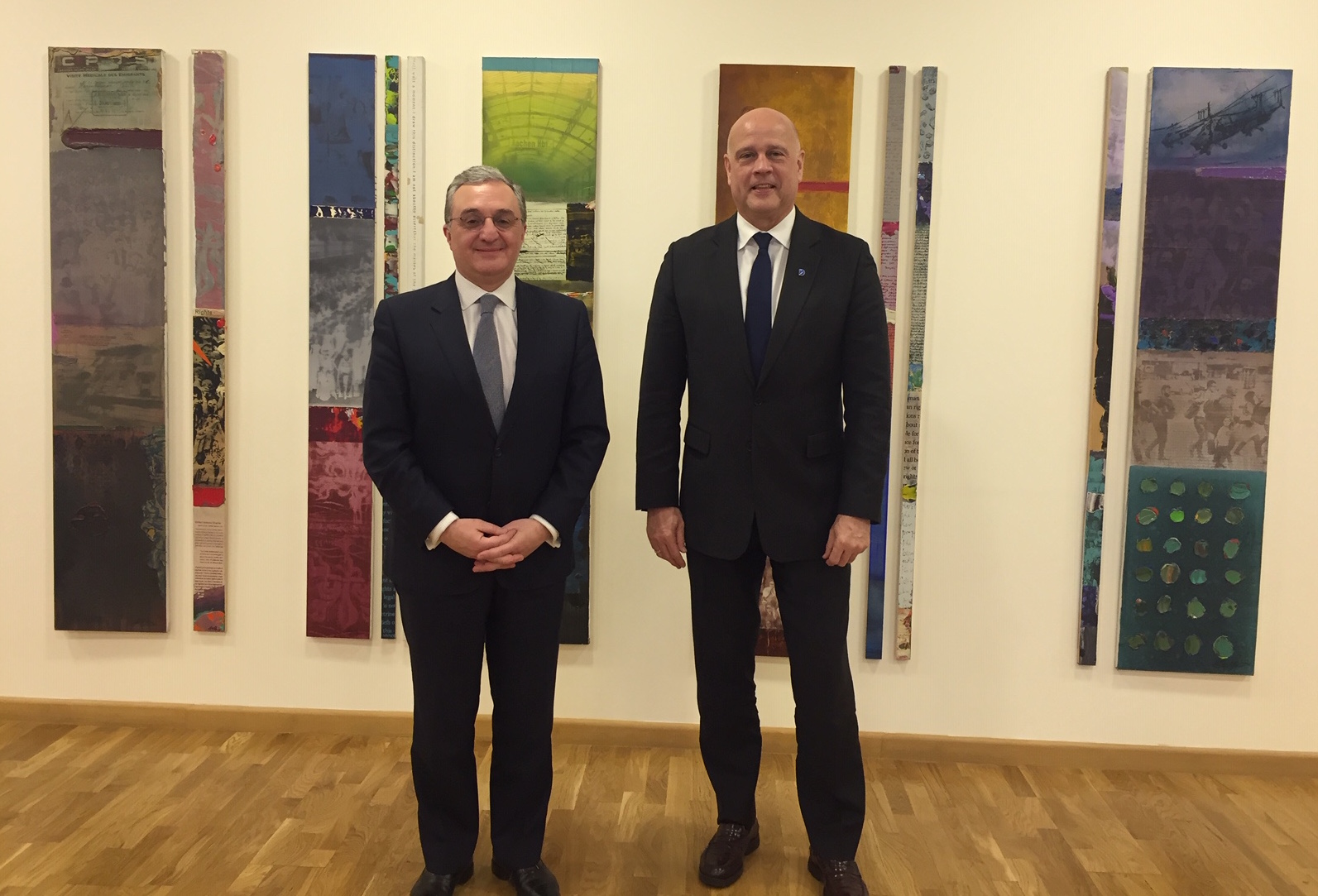 The Community of Democracies (CoD) is encouraged by examples of democratic resilience in 2018.  In an effort to learn how the CoD might support democratic actors which replaced long-ruling governments that were backsliding on key principles of the Warsaw Declaration, the Secretary General visited The Gambia in 2018 and the CoD hosted Foreign Minister Abdulla Shahid of the Republic of the Maldives in its 29th Governing Council meeting in London in January.  The Secretary General just concluded a visit to Yerevan to learn about the Velvet Revolution and to renew the relationship between the CoD and the Republic of Armenia, a signatory in 2000 to the Warsaw Declaration.

In the National Assembly meetings the SG listened to the challenges and opportunities for reform facing the new government and he spoke of the current work of the Community of Democracies, specifically the Objectives of the Strategic Plan 2018-2023.

In meeting with Armenian civil society concerning women’s empowerment, the SG exchanged ideas gathered from CoD regional consultations on the project on women’s political empowerment and on its women and peacebuilding initiative.

Challenges identified by the civil society activists include freedom of the press and with defining the appropriate role of civil society towards a new government with which they are substantially invested. The SG came away from the roundtable better informed about the issues facing Armenia less than a year after the Revolution and shared lessons learned from CoD Governing Council member states on these and other issues facing democracy.

Secretary General meeting with the Foreign Minister of the Republic of Armenia, Yerevan

H.E. Zohrab Mnatsakanyan, Foreign Minister of the Republic of Armenia, received the Secretary General in the Ministry of Foreign Affairs.  Their discussion ranged from Armenia’s presence in the 2000 founding of the Community of Democracies to the current CoD focus on support to transitioning democracies and efforts towards greater adherence to the Warsaw Declaration by states within and without the Community of Democracies’ Governing Council.  The meeting concluded with a stated desire to continue to build the relationship between the CoD and the Republic of Armenia.