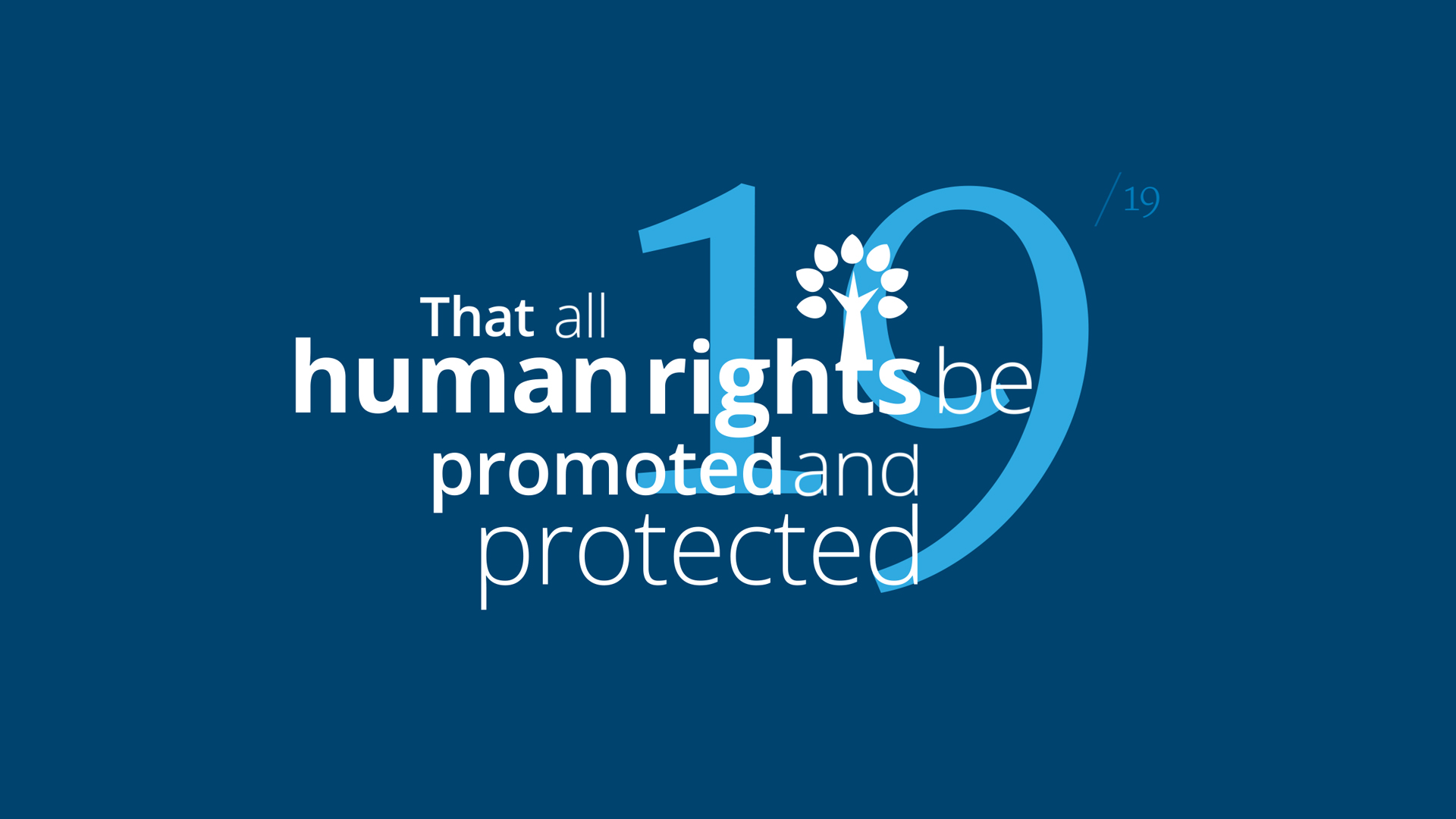 I join the Civil Society Pillar and Member States of the Community of Democracies in observing Human Rights Day.

Human Rights Day marks the beginning of a year-long campaign to celebrate the upcoming 75th anniversary of the Universal Declaration of Human Rights. In today’s world, where authoritarian states and anti-democratic political trends undermine human rights norms, the promotion of the Human Rights Charter is more important than ever.

Violations of fundamental freedoms occur in many parts of the world. In places such as China, Iran, and Myanmar, authoritarian regimes impose repressive measures against their people. Peaceful protests are met with harsh repressions; arbitrary detentions and violence against citizens, journalists, and human rights defenders are a grim reality of daily life.

Strengthening multilateral human rights-based architecture and democratic solidarity is crucial to ensure the complete protection and promotion of human rights and fundamental freedoms. Democracy is the only system of governance that fully benefits all human rights. The Community of Democracies, through its work with Member States, its Civil Society Pillar, and engagement with multilateral bodies such as the UN Human Rights Council, will continue to defend democratic values, support people’s universal rights to freedom, and #StandUp4Humanrights.